Dropped the kids off at the babysitter’s last night…..ok we took the cats to the cattery but you get the point. The house felt really weird later with no cats in and I didn’t like it. Not normal. How do people with no cats live like that? Crazy people.

Finally got round to packing around 7:30pm (Amanda did hers earlier in the day) and I swear I get later every time. Next time I’ll be packing the morning we depart. A few more things to sort and then, in a couple of hours, we can hit the road to the airport. 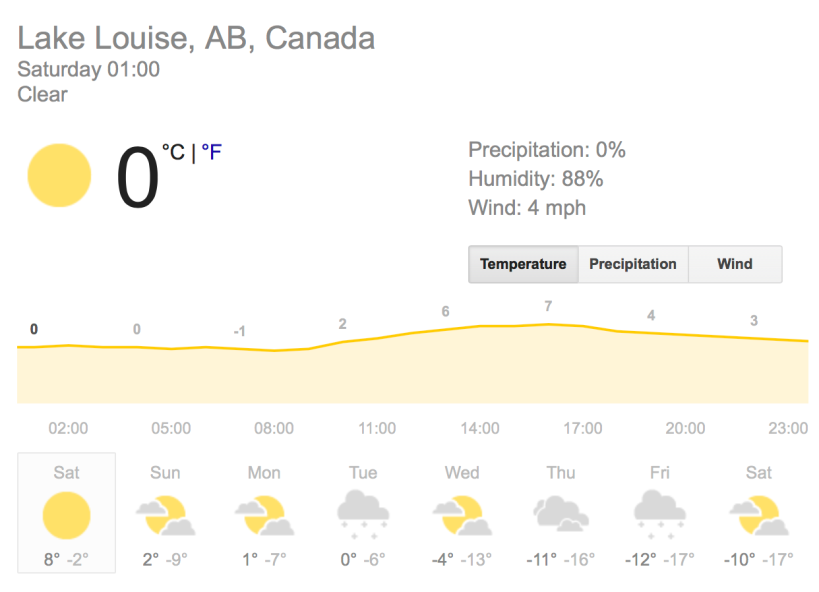